Some Days will just not go according to Plan, and that’s Ok 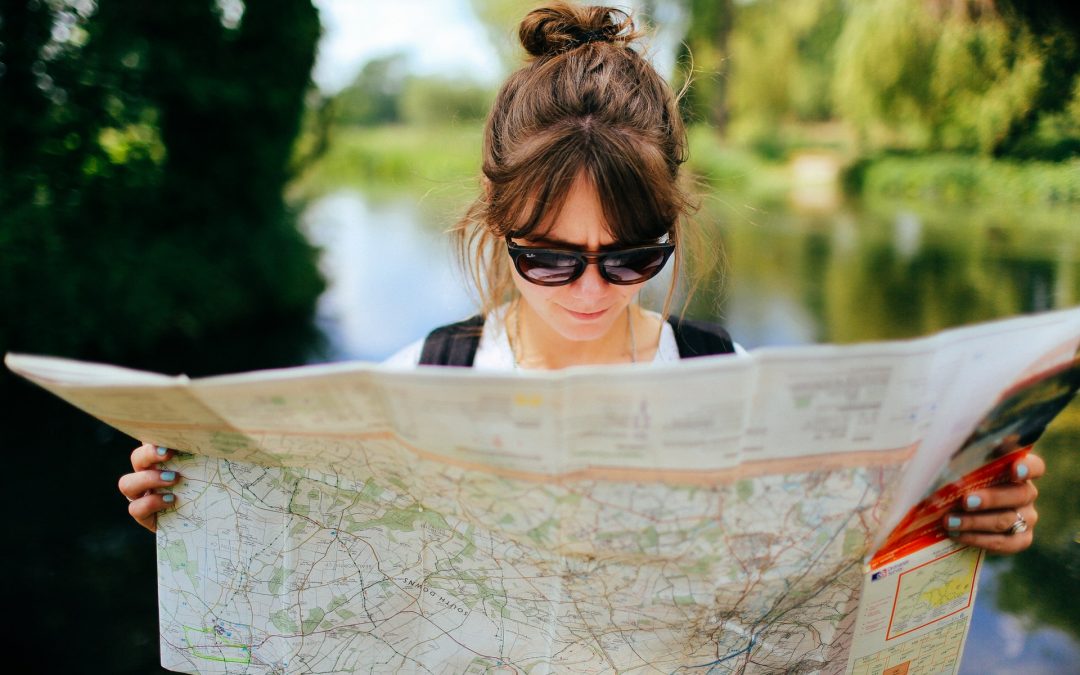 Some Days Will Just Not Go According To Plan, And That’s OK.

No matter who you are, and whether or not you have a career, job or run a business, we all do a certain amount of planning, in the hope that our daily lives will run a little smoother, so that we can achieve what we set out to do and avoid stress or mitigate against any unforeseen hiccups.

But, sometimes life has other plans, and a bad day can sometimes be just that, a bad day. And, that’s OK.  It’s life.

Don’t get me wrong, I’ve not always been so ‘laid back’, especially early in my corporate career.  But I did learn, in that environment, that I was not in control of everything or indeed everyone in it and that me going into a major meltdown because things were not going according to plan, was not going to help the situation or indeed my health.

I suppose I learned to let go of that dream of ‘perfection’ and at the same time radically reduce my own stress levels.  When I did that, life became lighter, simpler and happier.

When I’m thrown a curved ball, I ask myself ‘what is the worst that can happen?’.  That question tends to put the situation into perspective and also helps me to figure out if there is another way of dealing with the issue.

In those bygone days when we could travel, I was driving myself to the airport.  After a short time of being on the motorway, it was suddenly closed because of a major accident.  Whilst queuing to get off the motorway, I made the decision to try and get to the airport via another route, as did the world and his wife.

I gave myself a talking to around what was the worst that could happen.  Well, I’d miss the plane.  I’d be disappointed that the break I’d really been looking forward to would be jeopardized, but if I was meant to make the plane, then I would and if not, well it was outside my control.

I know that may sound very zen, but it was how I choose to deal with the situation.  No amount of stressing was going to get me to the airport any quicker.  In fact, it may well slow me down, if I allowed the stress to take over.

I did make the plane, which was a miracle in rush-hour, and the first thing I did after take-off was order a large gin and tonic.  Who cares that it was only 9am, it felt like lunchtime!

This is one example where ‘it’ turned out ok in the end.  But there have been many days when ‘it’ hasn’t, and honestly my attitude is still the same.  I’ll do my best, but if the odds are stacked against me, then ‘it’ wasn’t meant to be for me on that day.  It doesn’t mean ‘it’s’ not meant to be forever.

If you’d like more information, grab a cuppa and hop on a no-obligation call to find out how I can help and, more importantly, if I’m the right person for you and if you’d like to browse my free downloads and products click here